The Importance of Back-to-School Hearing Tests 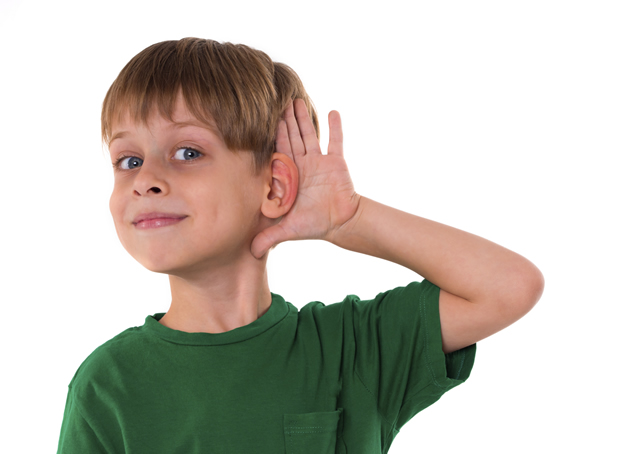 Loss of hearing is usually a gradual process. Initially the changes may be so subtle that only a very keen parent would suspect something is wrong. More often than not, a parent may conclude that the child is being rude for not responding to instruction or maybe the child is branded ‘absent minded’ because of requesting for instructions to be repeated too often. When this happens at school, it can affect a child’s grades and subsequently their self-esteem.

Other reasons to have a back-to-school hearing test

Experts recommend hearing tests for babies a few weeks after birth. Does it mean that such babies should not further tests later? No. hearing problems can occur at any time. It can affect one or both ears and the degree of loss may differ in both ears. A child who goes undiagnosed will be affected in many ways. These include:

Taking your child for hearing test before going back to school is not only beneficial in the short term but can also determine how successful they will be in the future.

If you need to schedule a back-to-school hearing test, please click the button below to schedule your appointment today!

© Copyright - 2022 - We are committed to superior care in a professional and efficient manner that demonstrates respect for our patients and exceeds their expectations.