What You Need To Know About Obstructive Sleep Apnea 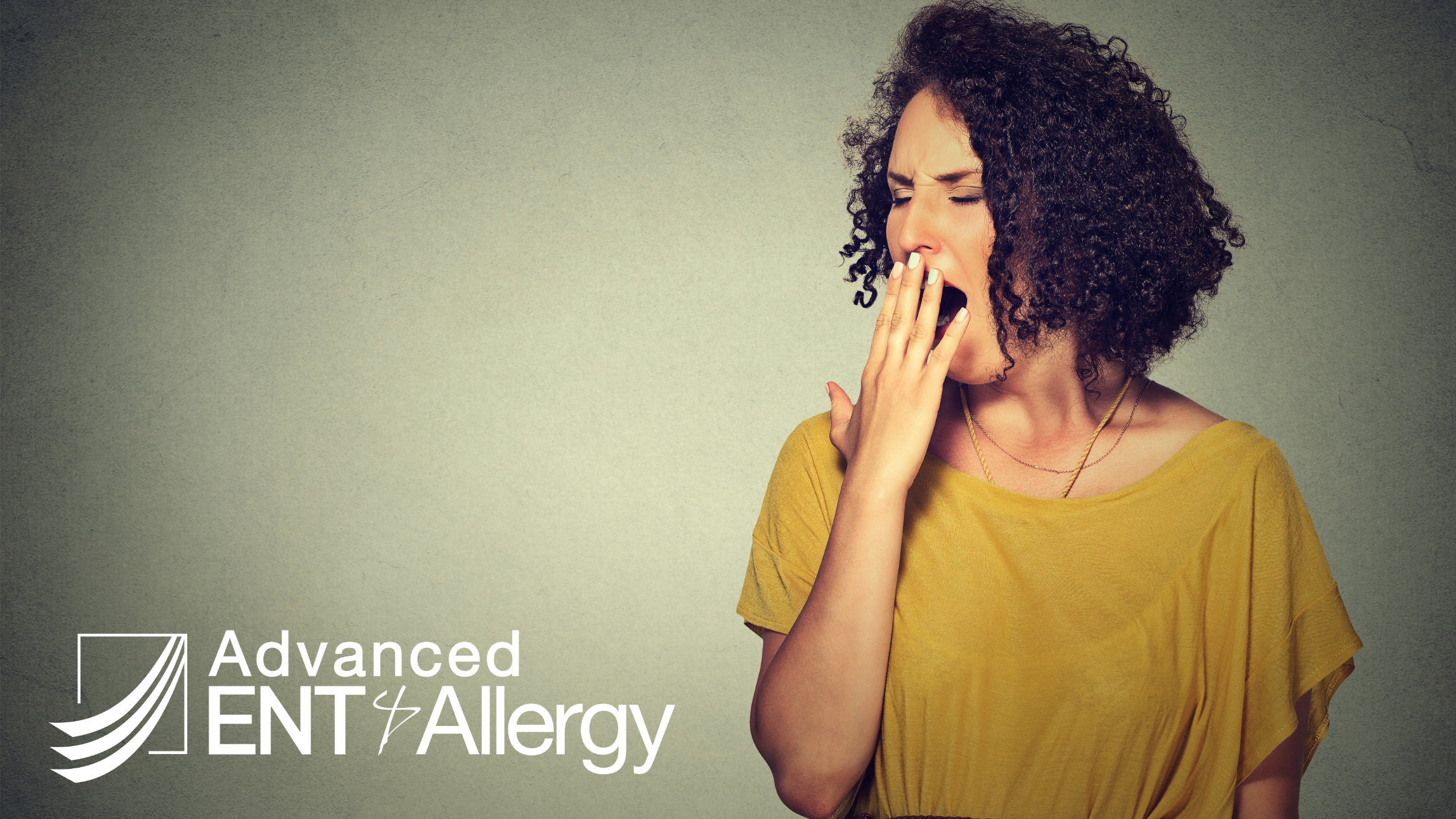 Do you frequently wake from sleep at night? Is it associated with a feeling of difficulty breathing during sleep? Does your partner complain that you snore while sleeping? You may have Obstructive Sleep Apnea. Please don’t neglect it, and seek medical assistance at once.

What is Obstructive Sleep Apnea?

Obstructive sleep apnea (OSA) is a chronic condition characterized by repeated episodes of breathing interruption during sleep. It usually occurs when the upper airways become too narrow to allow the smooth passage of air, mostly due to obstruction caused by the weakened or malformed tissues of the throat.

In this condition, the oxygen levels fall in the blood during sleep due to periodic breathing cessation, and it causes frequent arousals during the night. Thus, it affects nocturnal sleep quality ensuing daytime sleepiness and fatigue.

Loud snoring and breathing pauses during sleep observed by your bed partner and excessive daytime sleepiness bring this problem to notice and help the physician to diagnose this condition.

How prevalent is Obstructive Sleep Apnea?

A systemic review of various research studies has found that mild to moderate sleep apnea is prevalent in up to 38% of the general population, and the incidence increases with advancing age reaching up to 90% and 78% in elderly men and women, respectively (Senratna et. al. 2017). However, most of them remain undiagnosed due to a lack of awareness of sleep apnea among the public as well as physicians (Strollo & Rogers 1996).

OSA affects millions of Americans and is estimated to be as prevalent as diabetes and asthma in the US. As obesity is one of the major risk factors of sleep apnea, the current worldwide rise in obesity predicts an increase in the prevalence of OSA in future (Ho & Brass 2011).

Is Sleep Apnea a Medical Emergency?

Well, it depends on the severity of the condition. It can be benign and may not disturb the daily functions of a person, or it can be extremely severe to an extent that it may block the respiratory passage and death can ensue while sleeping.

Therefore, obstructive sleep apnea is a serious condition that can be dangerous if left unnoticed and must be treated as soon as possible to prevent further complications. If sleep apnea is impairing your daily activities, you should consult an ENT physician right away.

Who is at risk?

Sleep apnea is increasingly seen in adults over the age of 65 years, and males are more affected than females of the same age. There is a genetic predisposition to this condition. First-degree relatives of those with this disorder are more susceptible compared with first-degree relatives of those without this disorder. Social behaviors like cigarette smoking and alcohol intake play a vital role in increasing the risk of this condition (Punjabi 2008).

Some other risk factors include polycystic ovary syndrome (PCOS), hypothyroidism and pregnancy. Moreover, OSA is recognized as a co-morbid condition in several neurological disorders, including epilepsy, multiple sclerosis, stroke, and headache (Ho & Brass 2011).

What are the health consequences of Sleep Apnea?

OSA is a relatively common sleep disorder and now being widely recognized as an important cause of morbidity and mortality. It can impact the health of a person both physically and emotionally and has numerous health consequences.

If left untreated, it may lead to cognitive dysfunction, impaired work performance due to daytime sleepiness, impaired judgement, vision problems and decline in health-related quality of life – all of which can compromise work and driving abilities.

Moreover, it also increases the risk for the development of several cardiovascular and cerebrovascular diseases, including hypertension, stroke, arrhythmias, insulin resistance, and abnormal glucose metabolism. Patients with sleep apnea have a higher risk of heart attack or death than those unaffected (Young et. al. 2002).

New evidence, presented in the American Journal of Respiratory and Critical Care Medicine, suggests that patients having sleep apnea may suffer from mild brain damage. It is also thought that some of the damage may precede the onset of OSA and contribute to its development. This damage is caused by oxygen deprivation during the attack of sleep apnea. It can also have a negative effect on memory. Sleep apnea can also contribute to or exacerbate mental health conditions.

As snoring is a common finding of OSA, it also affects the sleep of bed partners to these patients and they are the ones who mostly complain about this issue. It is a mental drill for their partners that not only affects them mentally, but may also affect their relationships.

Undiagnosed Cases and their Potential Harms

Even though OSA is a serious condition and can have significant consequences, a vast majority of the cases remain undiagnosed and untreated. People suffering from sleep apnea are rarely aware of their sleep disorder, even upon frequent arousals during the nights.

Such cases are usually brought into notice by their family members who witness the apnoeic symptoms of the patient. Usually, patients present with vague clinical symptoms like excessive daytime sleepiness, daytime fatigue, morning headaches, personality and mood swings, sore throat and sexual dysfunction.

If sleep apnea goes unnoticed, it can be extremely dangerous. People suffering from this condition have higher rates of motor vehicle accidents. This shows that undiagnosed cases of sleep apnea not only affect the patient but may also endanger the lives of other people as well.

Untreated cases result in frequent arousals during the night because of breathing cessation for a brief period. It affects the quality of sleep and causes daytime drowsiness. The patient may lose his job due to inefficiency in the office.

Therefore, the undiagnosed cases must be brought into consideration and treated timely. Awareness among the masses can play a major role in diagnosing this condition. Diagnosis typically involves the use of screening questionnaires, physical exam, and overnight polysomnography.

How is Sleep Apnea treated?

The decision of treatment is based on an overall assessment of the severity of disordered breathing during sleep, associated clinical symptoms, and sleep fragmentation.

If the symptoms of sleep apnea are mild and they are not interfering with daily routine life, then physicians usually advise patients to modify their lifestyle. However, in severe cases, doctors may consider surgery and other treatment options.