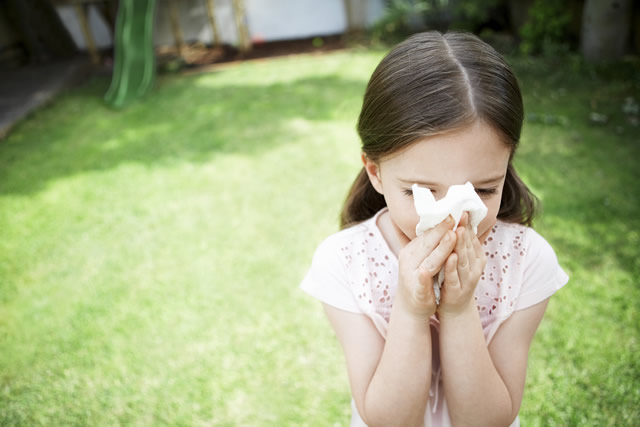 Fall is coming and that means ragweed and hay fever will be on the rise. Hay fever affects around 10 percent of the population, which includes a higher percentage of children. The signs of allergic response include sneezing, itching and a runny nose. These symptoms can disrupt sleep, leading to fatigue, and many medications used to treat the allergy can also induce sleepiness in some people. In the United States, school-age children collectively lose about two million school days because of environmental allergies.

A recent study completed in Norway (using 70,000 high schoolers) showed that when pollen counts rise, the students’ test scores fall.  The results from the study show that exposure to pollen has a major effect on exam performance for pupils with pollen allergies.

A study completed in the United States found that people with hay fever experienced slower speeds of mental processing during ragweed season than at other times of year and another study exposed allergic people to pollen in a controlled setting. It found that they exhibited slower mental function, decreased memory, and poorer reasoning and computation abilities compared with non-allergic test subjects.

Treatment for ragweed allergies includes over-the-counter antihistamines and decongestants and nasal steroid sprays. Those whose symptoms do not respond to medications may want to undergo allergy testing in order to confirm they are allergic to ragweed; once this is verified, immunotherapy (allergy shots or drops) may be an option for long-term control.